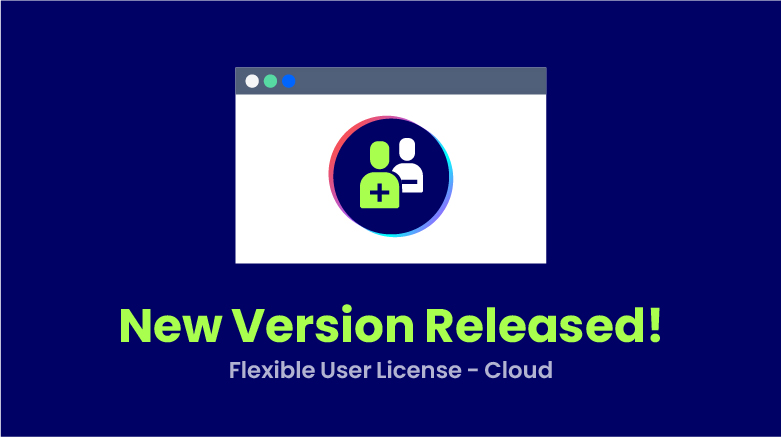 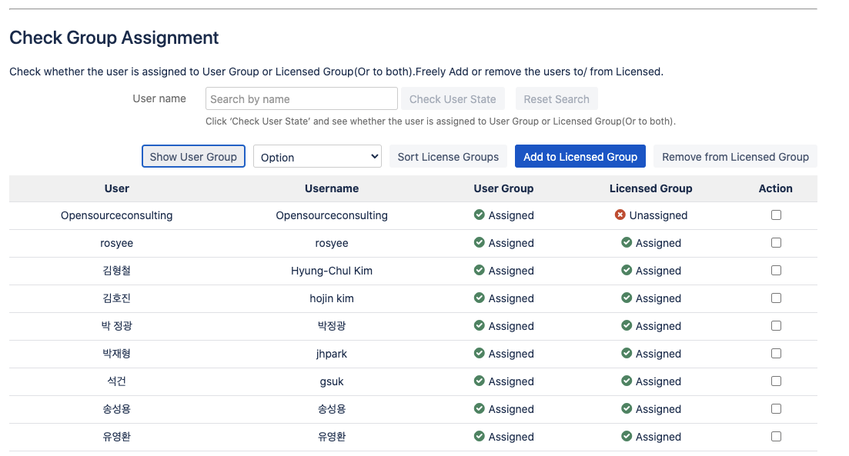 1. Lookup for User Group as a Whole

You don't have to try to recall who was recently removed from your license! Users unassigned from the license group based on the scheduler can be easily viewed and sorted by Atlassian administrator. You can view recently unassigned users at once and reactivate users by adding them to a single license group.

Check out the new version now!

Ready to try out the apps?

Get started with a trial for your business

Don't struggle with our apps. Our dedicated team is always available
to help you with any concerns you may have with our products.

Get the inside scoop, previews,
news and other fun stuff.

Your response has been successfully submitted.